My name is Aaron Mirman-Heslin and I am a New York based composer, songwriter, and producer.

I’m passionate about using music as a narrative medium, whether it’s music for picture, or music for its own sake.

For the past eleven years, I have composed music for film, television, and advertising. My film credits include scores for The Discoverers (starring Griffin Dunne, Cara Buono, Madeleine Martin, directed by Justin Schwarz), Friends and Romans (starring Michael Rispoli, Annabella Sciorra, Tony Sirico, directed by Chris Kublan), and the feature documentary The Greenhorns. I have composed for shows on Nickelodeon, AMC, and National Geographic, and notable song syncs include USA, Lifetime, and the film I Feel Pretty (starring Amy Schumer).

I specialize in writing and producing original songs for visual media, especially children’s television, having created dozens of songs for shows such as Dora the Explorer, Bubble Guppies, Wallykazam, Dora and Friends, and Sunny Day. A recent highlight included working with the original composer of The Magic Schoolbus to produce up the new theme song, featuring Lin-Manuel Miranda singing, for Netflix’s reboot of the classic series.

I got my start at duotone audio group, a boutique music production company, where I spent six years composing and creative directing. While there, I was given the opportunity to work on a number of exciting projects, including the above-named films and a number of television shows. My role there also allowed me to work with some amazing artists, helping bring their musical talents to visual media. Writing and/or music production credits include projects with: The Flaming Lips, Tegan and Sara, Chromeo, Hilary Duff, Prince Royce, Lights, Christina Milian, and Yelle. Advertising projects I worked on while at duotone earned multiple CLIOs, ADCs, a GRANDY, and a Cannes Lions Grand Prix.

I have a Bachelor of Music degree from NYU’s Steinhardt School. I am also an avid cook, a second degree black belt, and an internationally-ranked mnemonist. 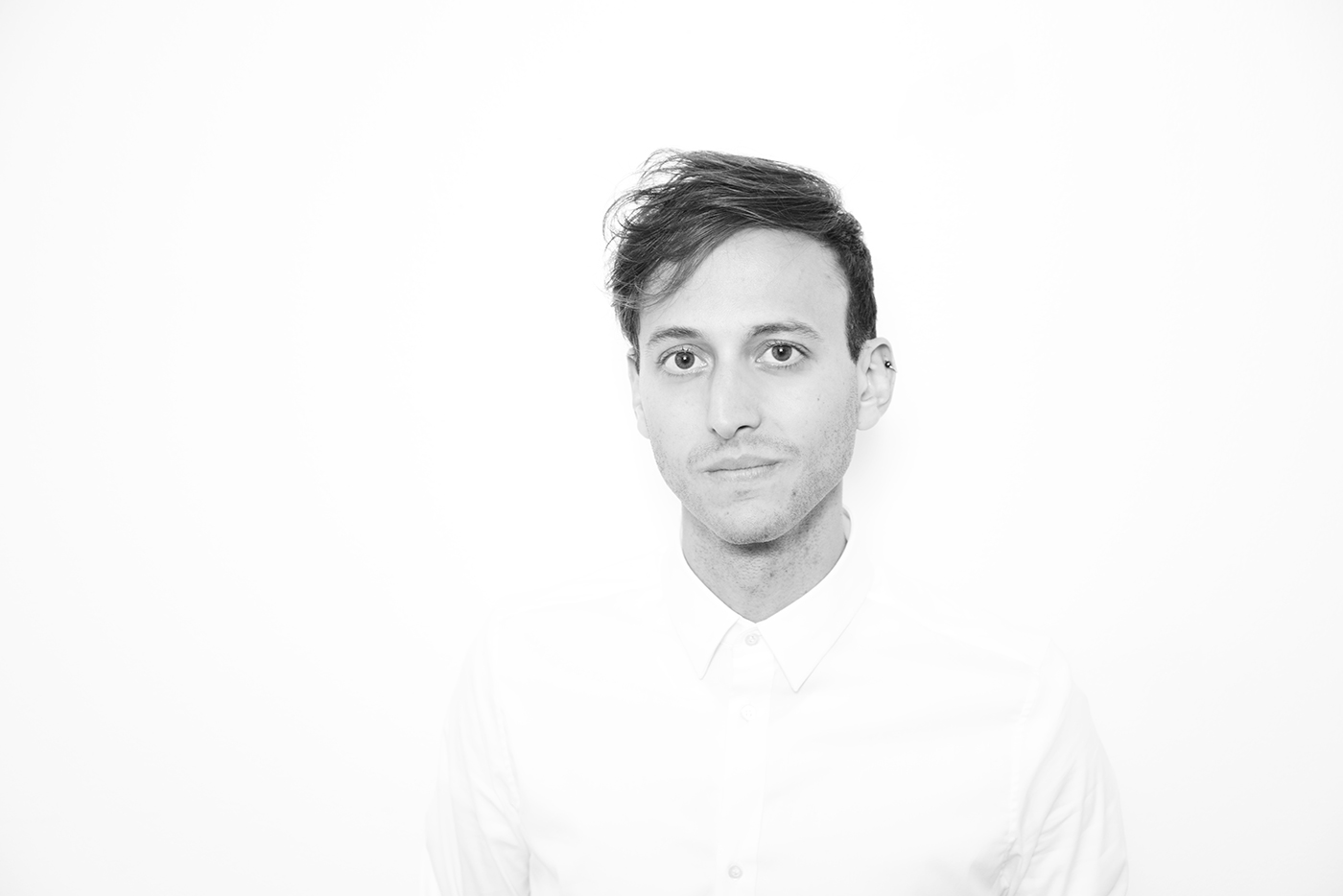 My band, The Broken Crowns, is a collaboration with Lissa Farquhar and John Schmitt. It began with a song, a commission for the titles of a 2011 documentary film. We had each co-written in pairs, but this was the first time we all wrote together; we clicked immediately, so we continued to write together after that initial success, and soon our repertoire grew.

We started playing live shows as The Broken Crowns, and before long we were drawing crowds at notable venues: The Bowery Electric as part of CMJ; an artist spotlight performance at Google’s Creative Labs; The Bitter End, for the NY Songwriters Circle; and headlining the opening night of NYC’s Union Square summer concert series.

In April 2016 we released our debut EP, a folk-tinged yet thoroughly modern debut that is by turns nostalgic, energetic, pensive, and playful. Now available on iTunes, Apple Music, Spotify, Google Play, Amazon Music, and other digital music stores. 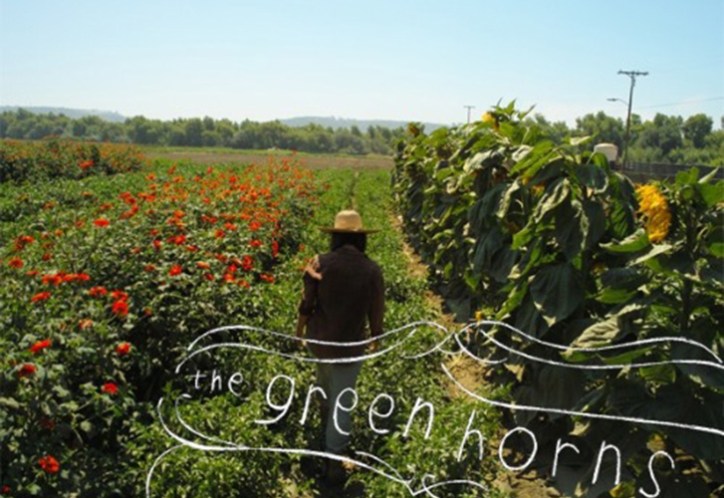 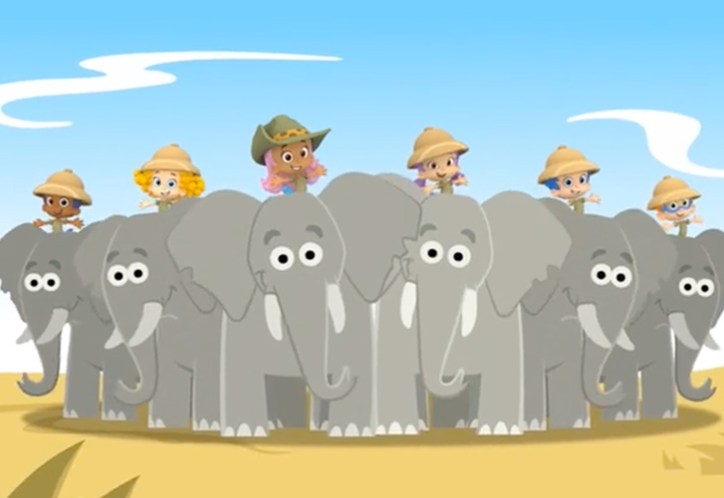 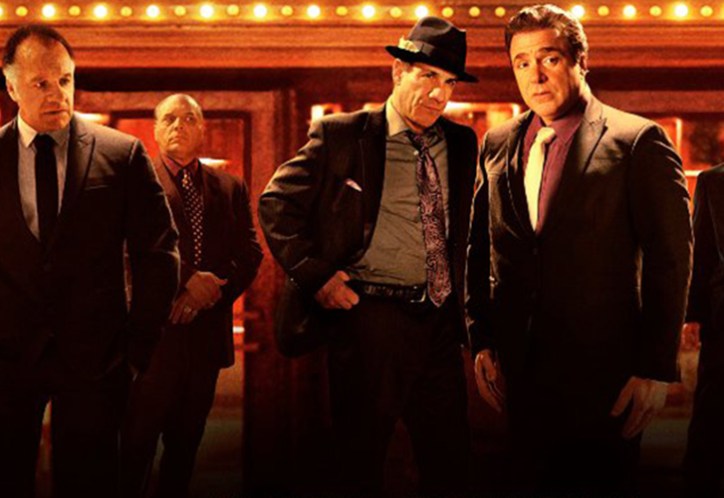 A Husky Story (for Kiehl's) 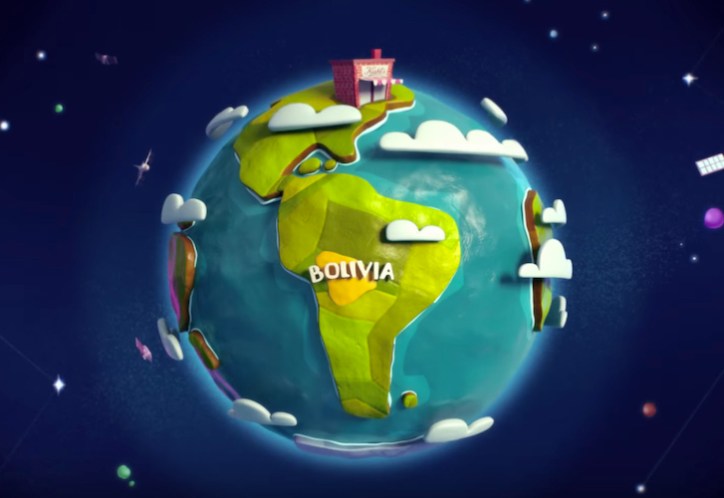 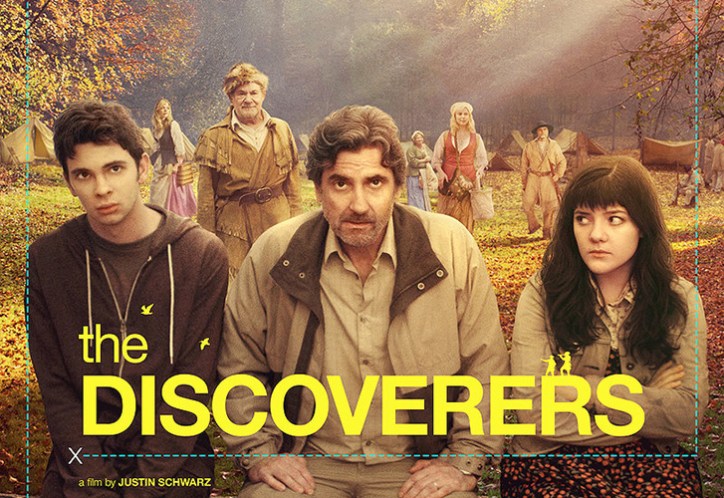 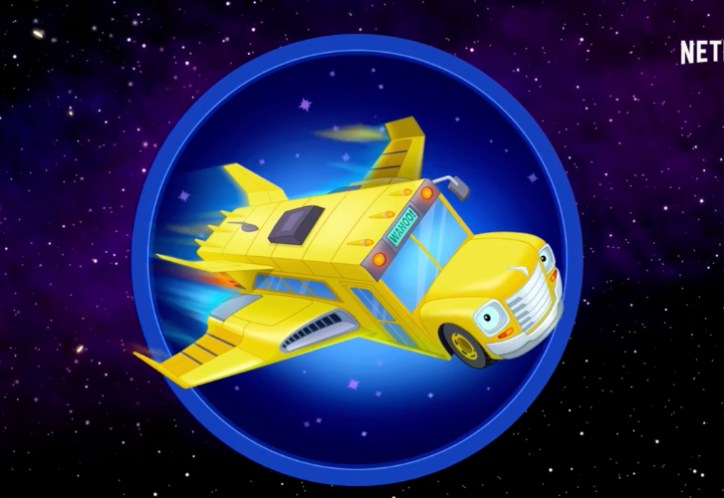 To Kill A Cat (Short Film) 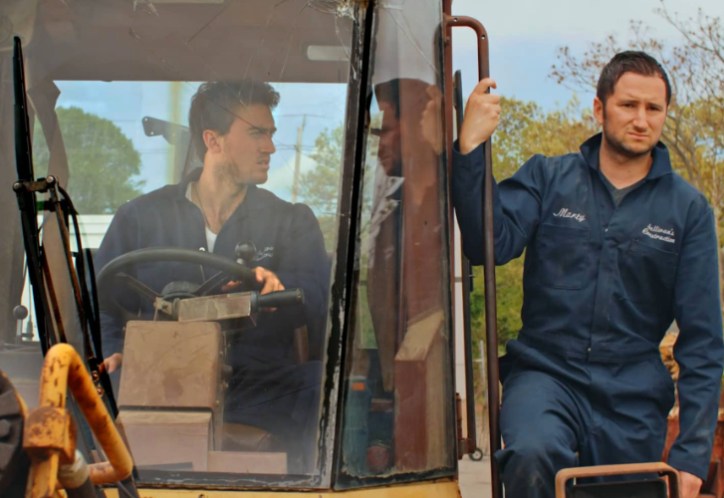 Dora the Explorer "I'm The Best" (with Hilary Duff) 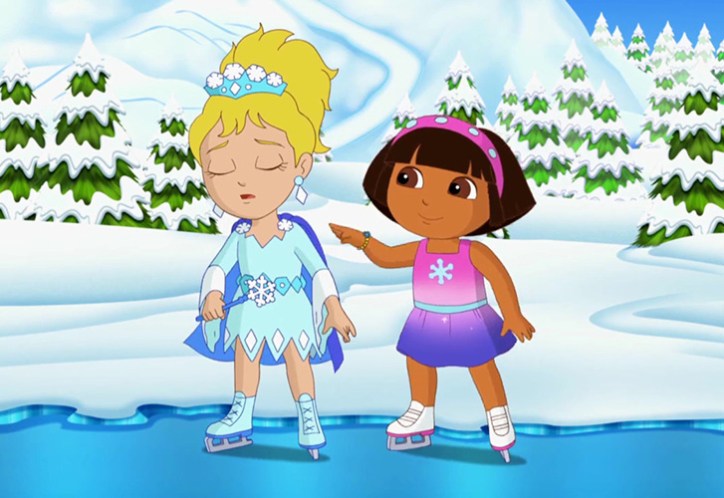 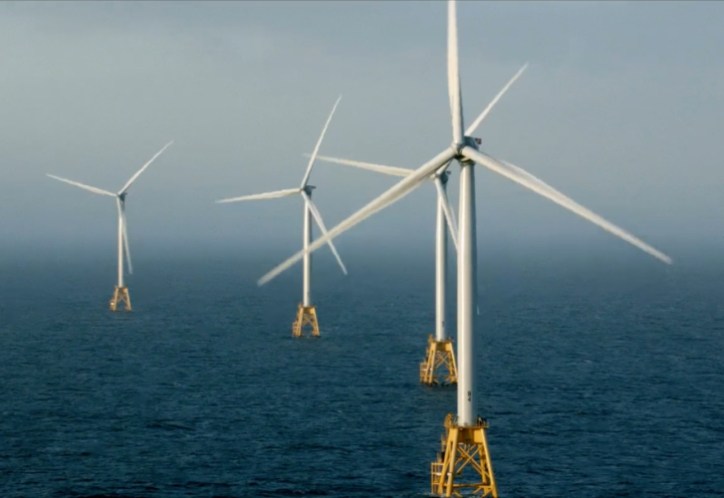